In Kirovograd region, Field Day “Features of harvesting and preparation for storage of grain crops in conditions of 2018” took place. Regional manager Trukhanov Andrey, gathered under the auspices of UAHK such suppliers as ADOB, Mai and New Sid. The event was visited by the governor of the Kirovograd region and at least 300 delegates from the farms of the Kirovohrad region.

An opportunity was given to make a presentation and representatives of suppliers. At least 250 catalogs were distributed. The Ukrainian agro-chemical company is known in this region on the best side. This is confirmed by a large number of flattering statements from customers. In Novomirgorod there is a regional warehouse. I will express the general opinion of the participants, if I say that the Field Day was a success!

In the photo, representatives of suppliers, which is represented by UAHK. On the right is the regional manager of the Kirovograd region Trukhanov Andrey: Speech by the representative of ADOB: 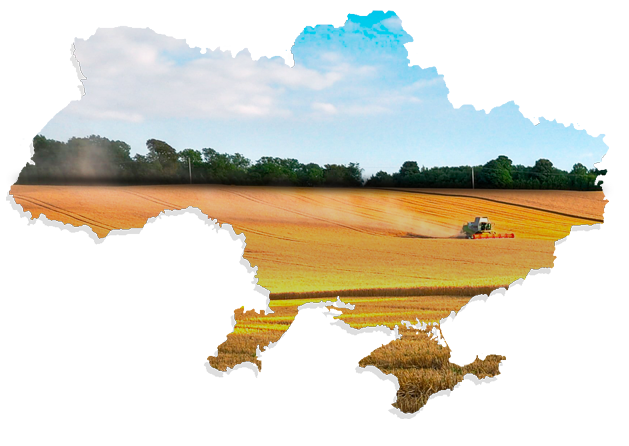